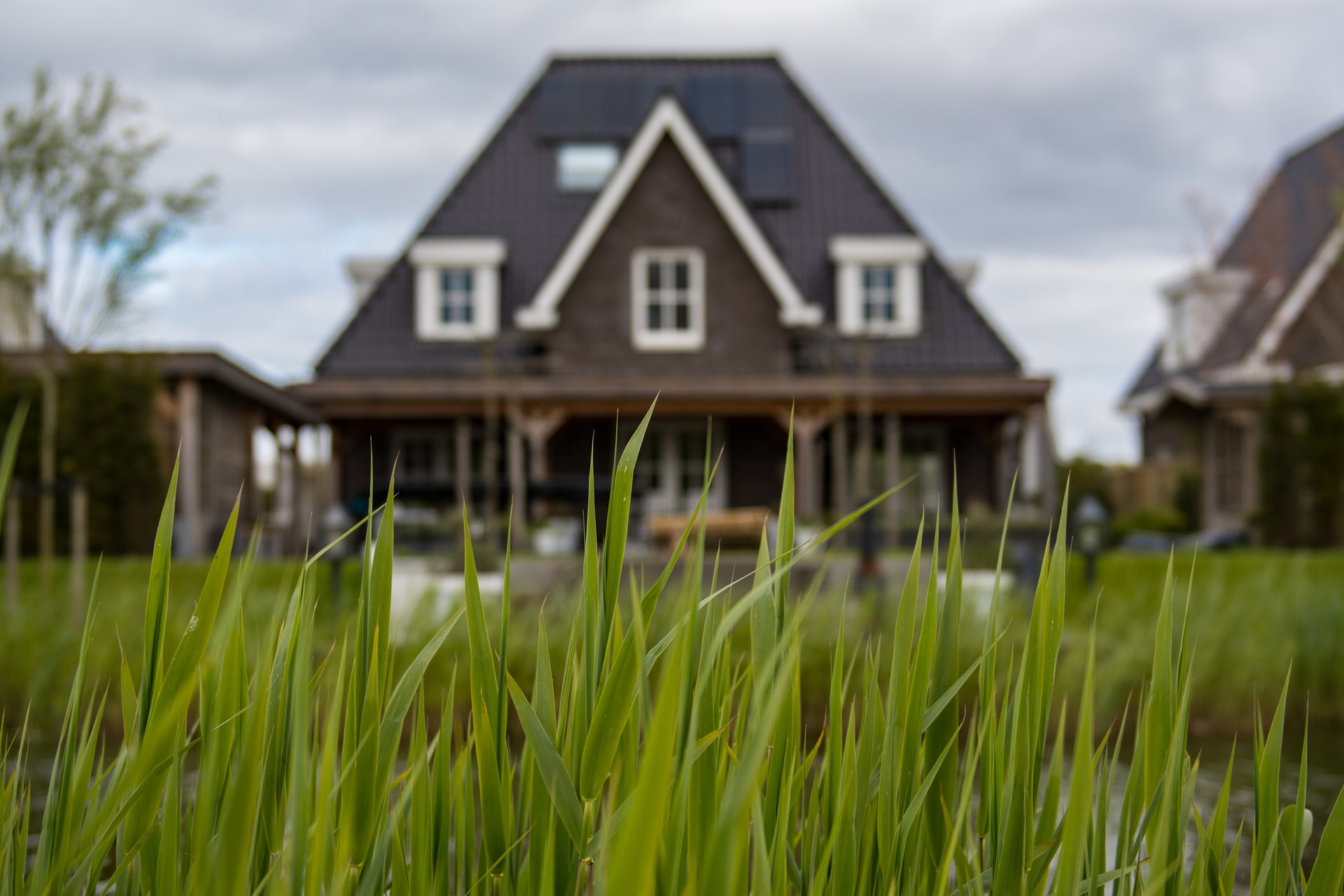 The Green Home Grant – The Government Gets Rid!

It seems as though Boris’ “build back better” campaign has flopped with the decision to axe the Green Home Grant. The grant itself was only launched in September last year, and its abandonment was announced a dismal 6 months later. According to a report in The Express, only 5% of the colossal 2 billion pound budget was claimed by January 2021. Sources say that the Government would also not roll over the money unspent to other or new low carbon emission incentives (housing today). This is hardly reassuring considering The Climate Change Committee (CCC) has promised greenhouse gases will reach net zero by 2050. It was predicted that the budget would be able to reach over 600,000 home owners, helping them make eco-friendly home adjustments – ambitious, but it certainly inspired many to take the plunge into low carbon home solutions. So where did they go wrong?

“Rushed in conception and poorly implemented”

Firstly, there seems to have been administration issues right from the get go. Comments of demanding paperwork and conflicting advice have been aired by homeowners and many were put off by the terribly perplexing application forms. MPs said the scheme was “rushed in conception and poorly implemented … [the] scheme administration appears nothing short of disastrous” (The Guardian). The Energy and Climate Intelligence Unit (ECIU) said that the Green Homes Grant was “unnecessarily difficult to access” (Euractiv). Those who actually managed to complete the application process then faced similar issues of delays between their application and receiving their voucher. Suppliers were not lawfully or financially viable to begin work until they had received the voucher from the consumer. I News reported that one consumer named Paul went through this exact predicament. Paul sent his application for loft insulation through in September and having not received his voucher at all for 4 months, “by late December, his supplier was told the firm’s certification to participate under the scheme was no longer valid, and its workforce would have to take extra training to be allowed to take part.”

Many applicants reported annoyingly inconsistent and muddling regulations that made people question their eligibility for the vouchers. Rules concerning primary and secondary measures were unclear and pushy, stating that home owners must install primary measures before qualifying for secondary, even if their home would not benefit from any of the primary amendments. The environmental audit committee (EAC) held a survey and reported that 86% of participants had a poor experience.

Industry left in the dark

“The impact of [the scheme’s] botched implementation has had devastating consequences on many of the builders and installers that can do the work, who have been left in limbo as a result of the orders cancelled and time taken to approve applications.” (The Guardian)

Brian Berry of the Federation of Master Builders said “The problem is that the government didn’t consult with the industry at the beginning… They announced the Green Homes Grant as being an initiative for homeowners to improve their properties, but they forgot to ask the builders if they could actually do the work.”

Many businesses grappling with the scheme were completely overwhelmed by an influx of work as many of the “approved” list of installers were unreliable and incapable of the work, or even had the capacity to train their workforce to fit speciality infrastructure. This meant that even people who managed to qualify for a voucher, pulled out, having either been let down by a business due to workload stress, or a service failure because the company was simply not addept to do the work in the first place.

Can I still claim my voucher if I already have one?

Yes you can. You can get more advice on the official government website. It specifies that for each home “measure” you should have separate vouchers and must be claimed individually. Each voucher will have an expiry date so be sure to claim before it runs out.

At Heat Different we believe in a more sustainable and greener future. Invest in renewable heating with us, we are experts in installing Ground Source Heat Pumps and Air Source Heat Pumps. If you have been confused or let down by the Government’s proceedings, we want to help. Get in touch with us on 01603 406052 or send us a message via email enquires@heatdifferent.co.uk.

Get a free quote

Contact us today for a free quote tailored to you property and individual requirements.

Need a service or repair on your renewable heating product?
Contact us now to arrange an engineer visit.